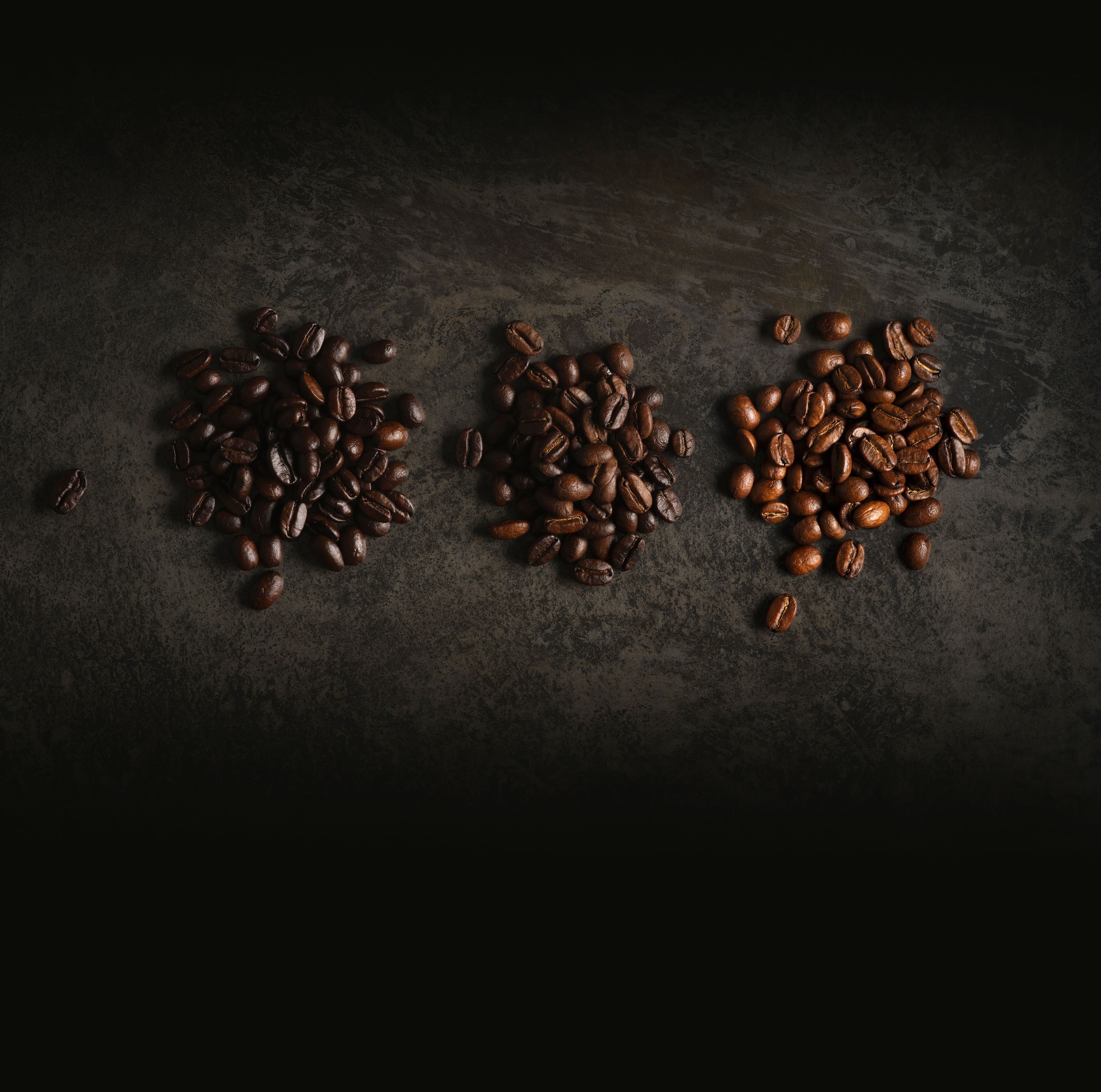 WHICH ROAST HAS MORE CAFFEINE?

It’s not a question of light or dark roast. Nope. The amount of caffeine is decided by the amount of coffee used when brewing. Want more caffeine kick? Then just add more coffee!

Some coffee drinkers think dark roasts are stronger and have more caffeine kick than light roasts. The truth, however, is that caffeine content remains pretty much the same during each stage of the roasting process. The difference between roasts is taste, not the amount of caffeine. The simple rule of thumb is: It ain’t the shade of bean; just add more coffee to get more caffeine.

Put that in the press and sip it!

So, now that the light vs. dark caffeine myth is cleared up, all that’s left to do is figure out which coffee tastes best! That’s right, although each roast contains the same amount of caffeine, there are many other differences between Light Roast and Dark Roast coffee to be savored.

Taste ’em and find out! 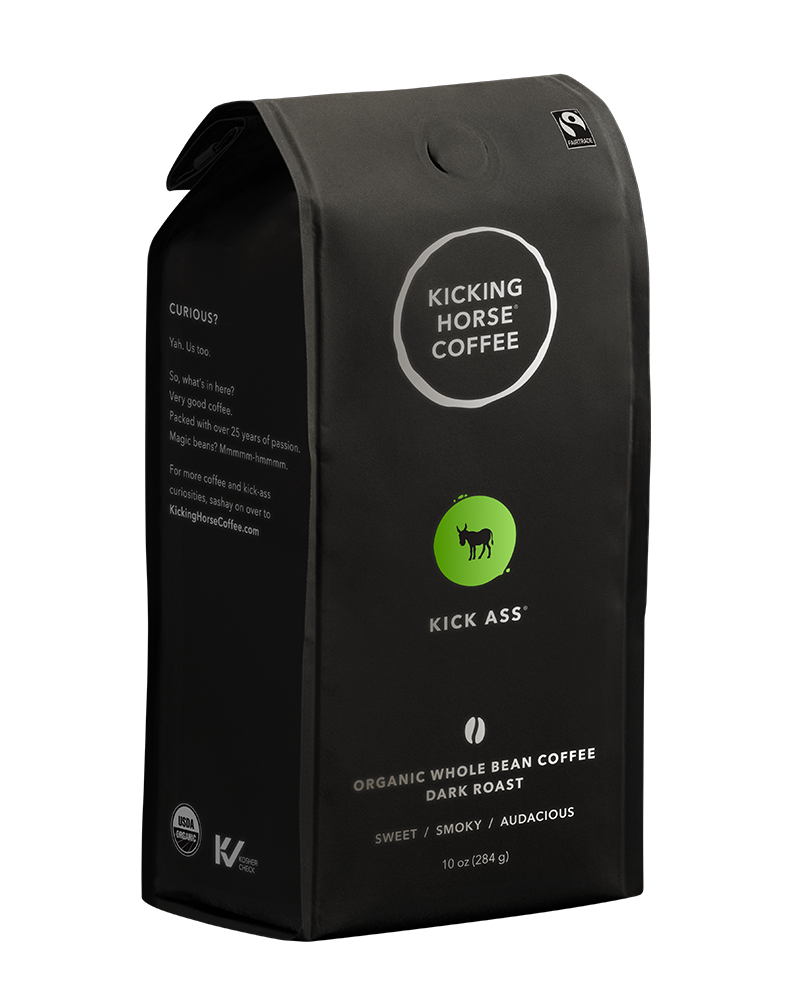 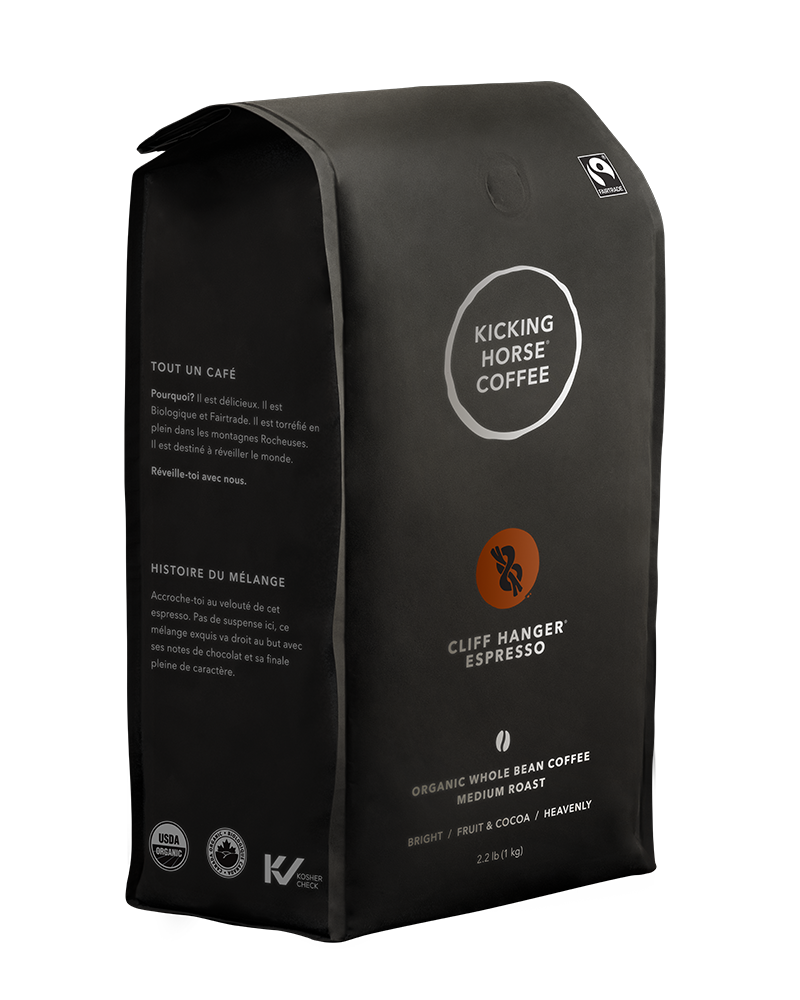 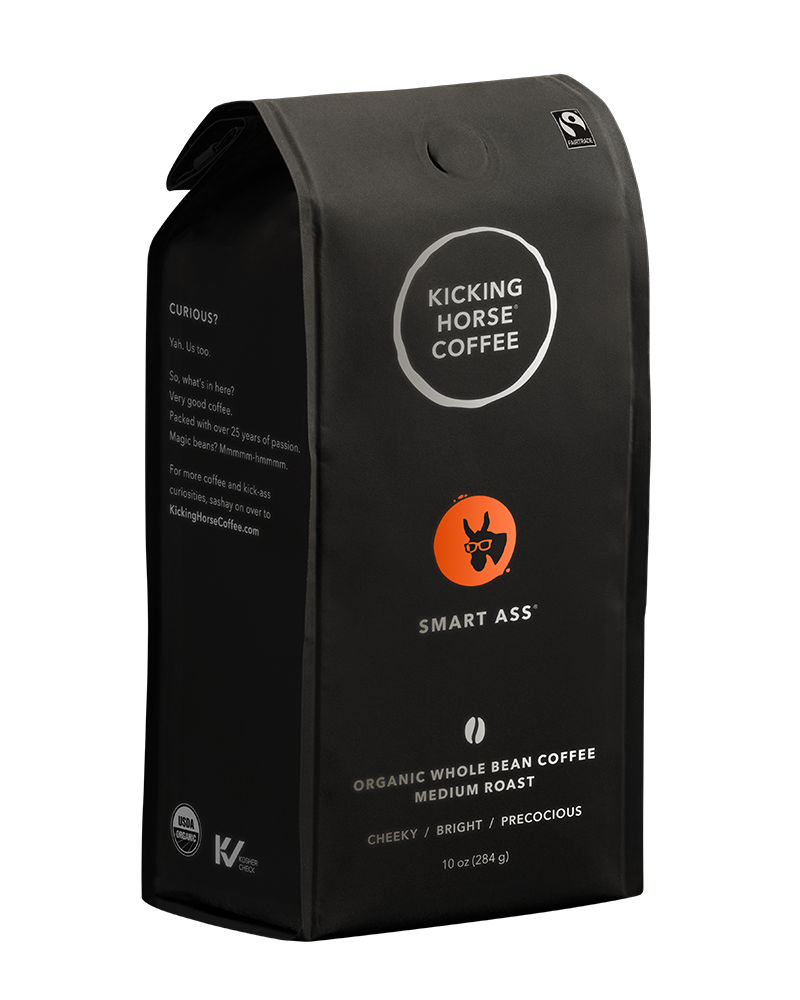