Does the type of roast affect how much caffeine is in coffee?

Last week’s Caffeine 101 just skimmed the surface explaining the buzz from our cup. We now know the effects of caffeine are quite personal. Restlessness, jitters, increased alertness, and other possible effects all depend on our individual tolerance.

But can we alter how much caffeine we ingest based on different roasts or brews?

First myth up to debunk...

So which is it? Which type of roast contains more caffeine?

I’ve heard countless times people declaring to only drink dark roasts because they have higher levels of caffeine. I myself was in the opposite camp. Under the impression it was actually light roasts that contained more. I naively assumed caffeine was burnt off during roasting (you can rest assured to know I’m not a Roaster). I too was wrong... It happens.

The truth is that caffeine is extremely stable during the roasting process.

If you went bean for bean with a light roast versus a dark roast, each would have relatively the same level of caffeine. Comparing our Hola® and 454 Horse Power® blends, beans from each have a very similar percentage of caffeine.

Yet, it’s not complete madness the notion of some sort of difference in caffeine levels. There can be a change in caffeine depending on how you measure your coffee.

Let me explain with a little experiment.

I took exactly ten grams of both a light and dark roast.

Counting the beans of each, I had sixty-five light roast beans and sixty-seven dark roast beans. Only a two bean difference, big deal, right? Well, actually yes, because if there is a two bean variance with just ten grams how many beans separate a pound of light and dark?

There is an estimated ninety bean difference between a pound of dark and light roast coffee, with the dark roast winning the count. (Don’t worry I didn’t count an entire pound to figure that out).

So, what does this mean? You should only buy dark roasts because you get more beans for your buck?

No, because volume is not everything. During the roasting process, a bean loses its mass. The density of the bean changes; beans that are roasted longer are less dense. That’s why you have more beans by mass of dark roasts. When coffee is roasted the beans lose roughly 90% of their water content.

So, how does this change a pot of coffee?

And, as we know from our caffeine basics the amount of caffeine in a cup of coffee is so minimal, we might not even notice the difference.

Myth be damned. Depending on how ground coffee is measured, we find only a minimal variance in caffeine content with dark and light roasts. 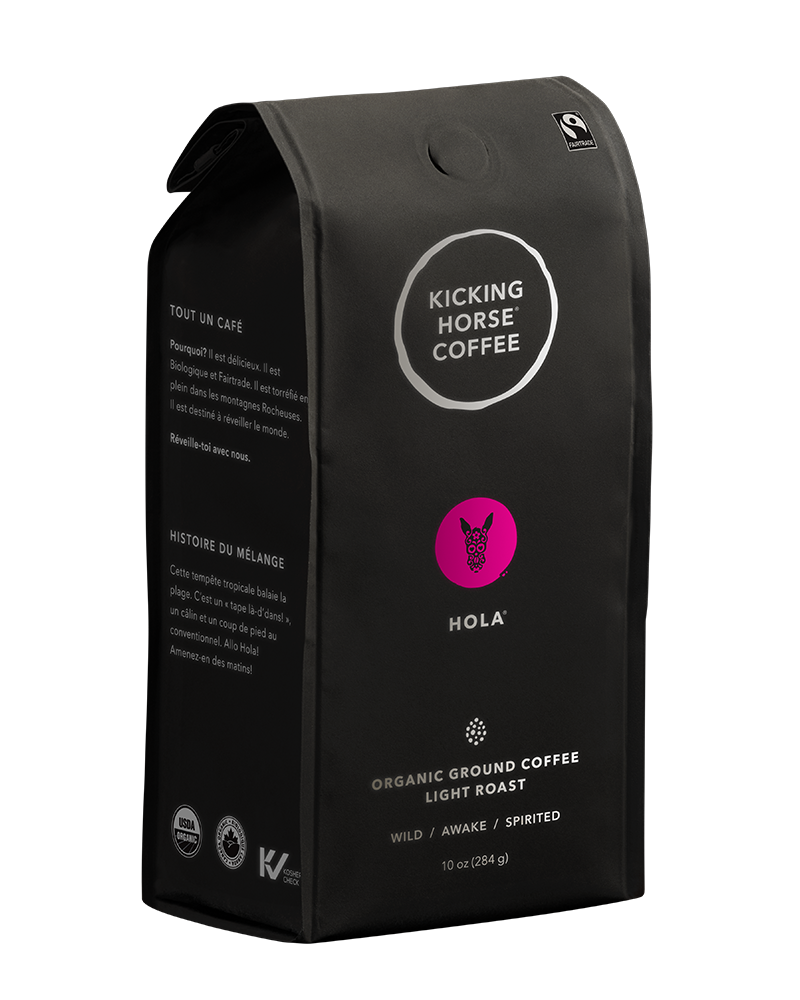 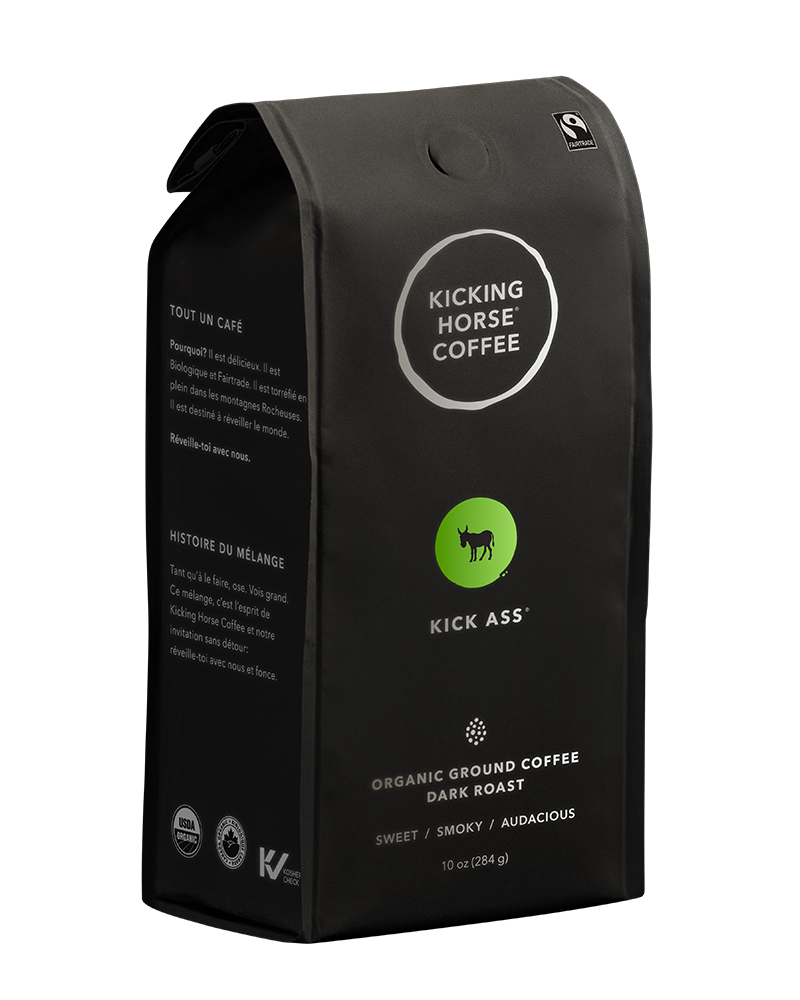 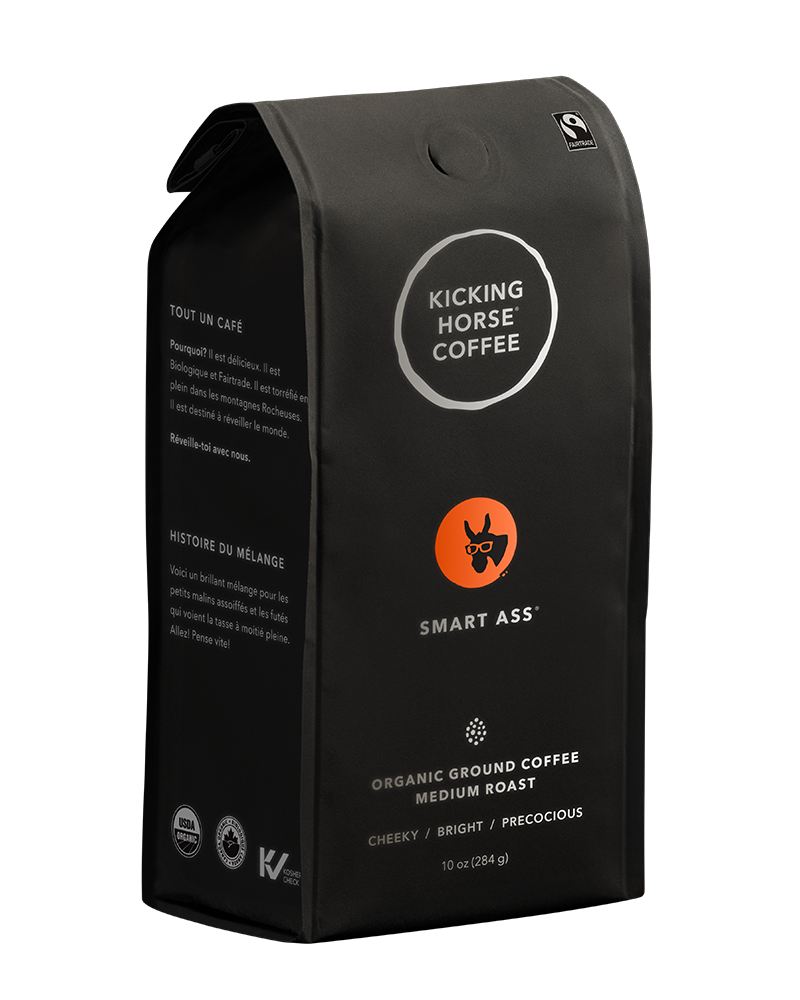